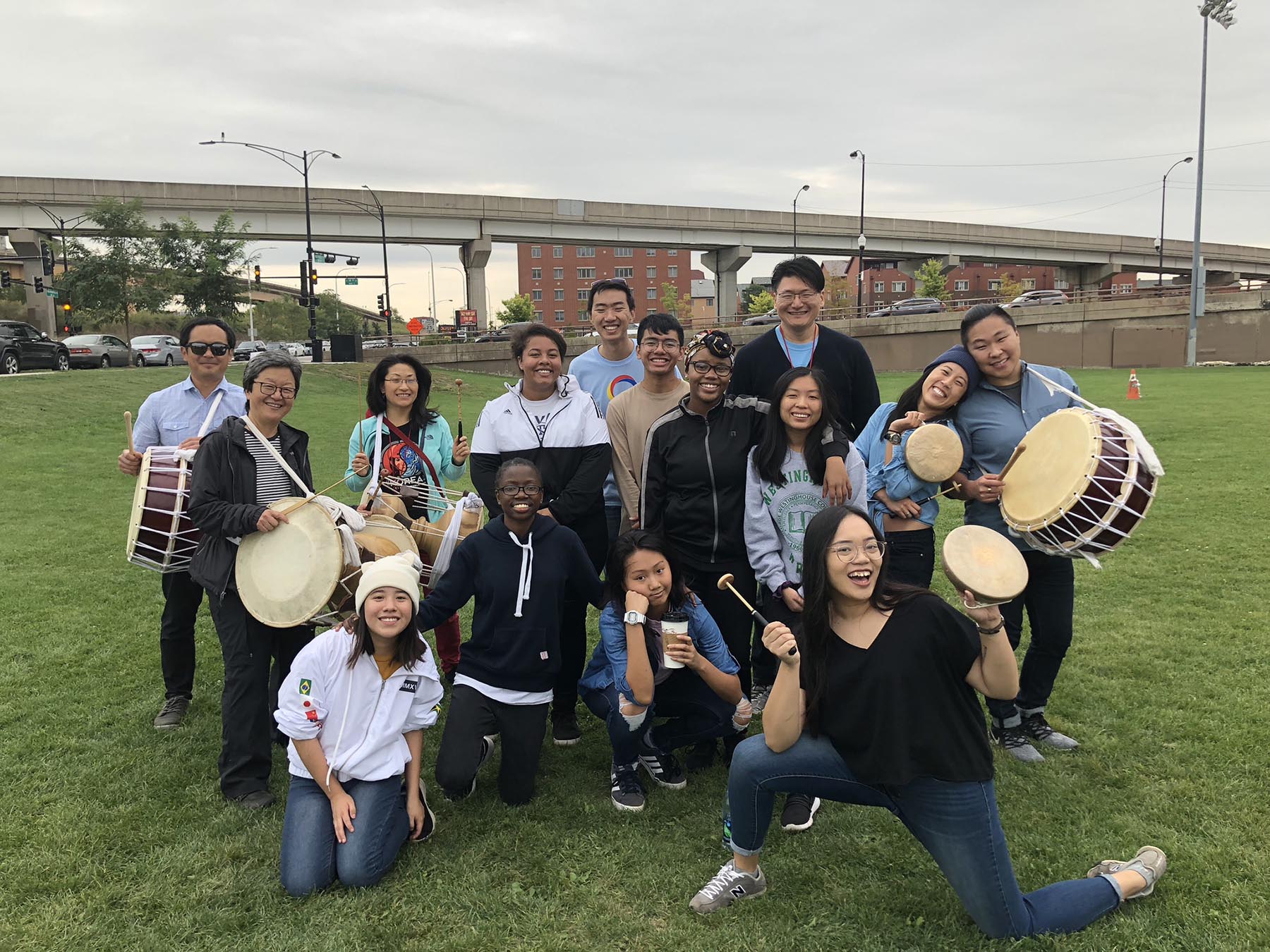 In late September, Korean Adoptees of Chicago (KAtCH) and the International Korean Adoptee Association (IKAA) held their annual gathering in Chicago (we mentioned it back here!). This year’s conference had the theme of Creating Community, Catalyzing Change.

We asked two AKA-SF members to share their experiences from the conference, with one interesting twist for each: our first member, Leslie, has attended many adoptee events in the past, and attended AKA-SF’s own annual gathering in 2017. Our second member, Ryan, had never attended an adoptee conference before, so it was his first time meeting and interacting with a large group of adoptees all at once.

Read on to discover each of their unique perspectives! 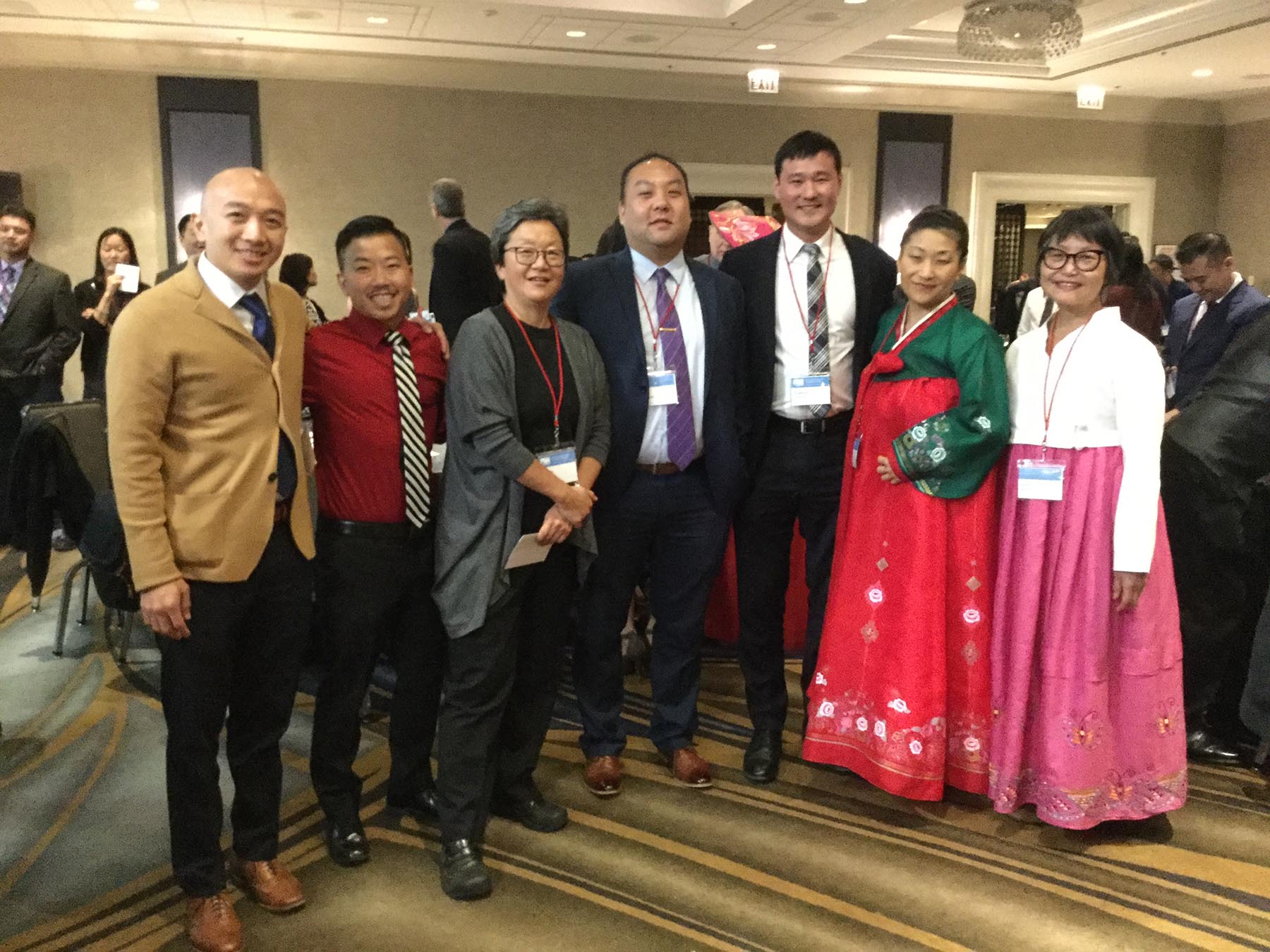 After participating in a seminar about Korean adoption (including some context such as basic Korean history since WW2, Korean culture, etc.), I became involved in the Korean Adoptee KAD) community.  Though aware of adoption issues before this, I did not know that the KAD community was so organized and active. I attended my first KAD conference in San Francisco in October 2017. The conference September 28-30 in Chicago put on by the Korean Adoptees of Chicago was only my 2nd time attending a KAD gathering/conference.  I stayed at the conference hotel and roomed with 2 KADs from Minnesota who I had met at the San Francisco conference. I arrived on Friday late afternoon just in time to get to the hotel and go to the opening reception. Like everyone else, I mingled and got to meet others from around the country and Europe. It was an easy introduction to the weekend.

Saturday was filled with sessions on various topics.  I attended a variety of sessions including a facilitated discussion of KADs who have been involved with the community for awhile, a reading of a play about undocumented immigrants, a panel about adoptees and immigrants, and a panel on LGBTQ KADs.  I enjoyed the variety of topics and getting to hear others share experiences and information.

After a full day of sessions, I went back to the room to rest up for the Gala dinner. The program was similar to the dinner we had at the San Francisco conference – there was a keynote speaker, a musical performance, a Korean consulate representative spoke, and representatives from the different IKAA groups made brief comments.  We did the big group picture and then continued the socializing. Afterwards, it was drinks, more food, and noraebang till the wee hours of the morning.

Sunday was the picnic with lunch. It was pretty low key and another chance to hang out and continue socializing. A youth group did some pungmul drumming and let some of us try out the drums. They taught us some basic routines. Afterward the lunch of Korean food, we all went our separate ways – some headed for home, some for more traveling, and some stayed another day or two in Chicago. 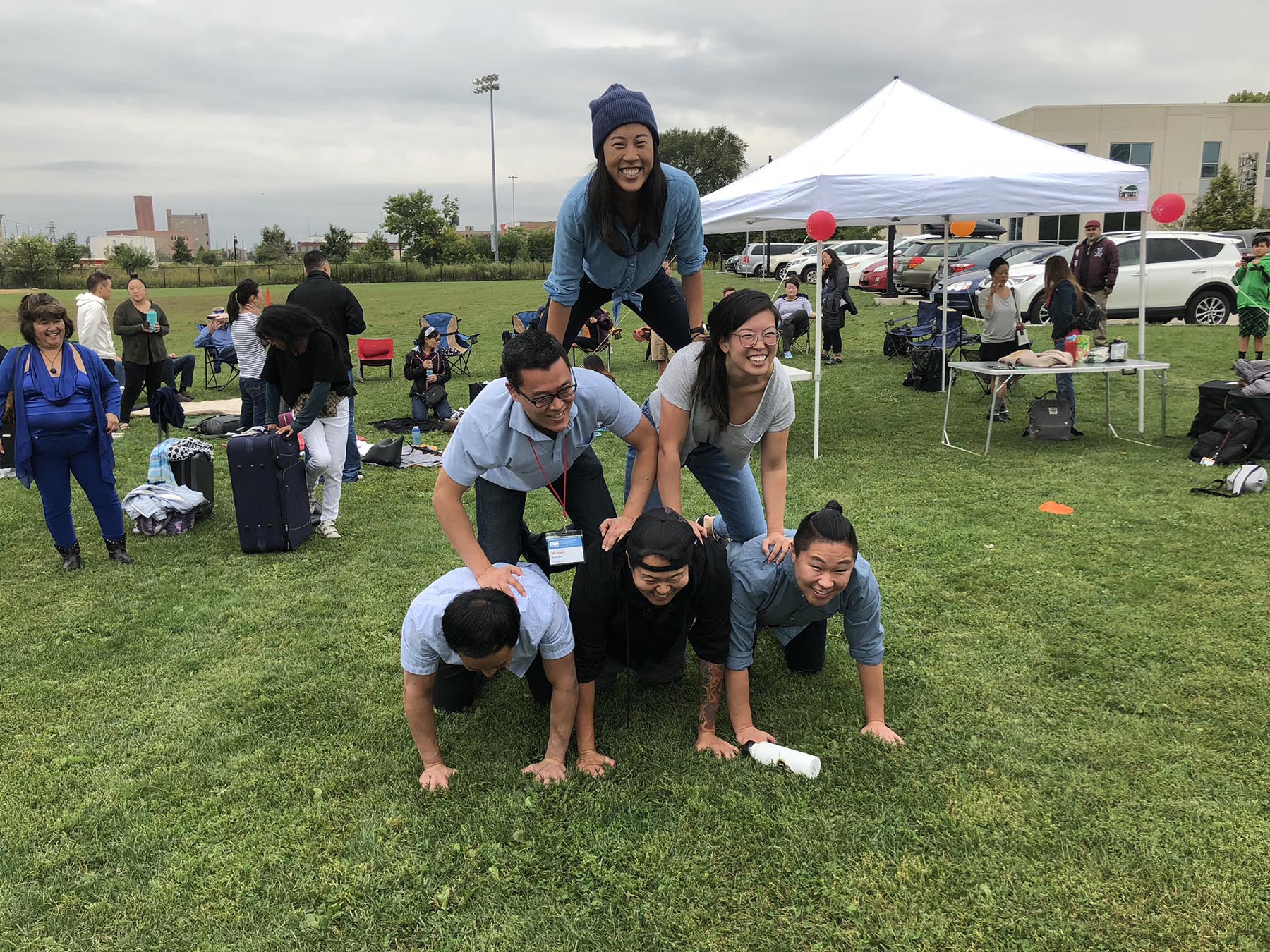 As for many, the most memorable and valuable part of the weekend is simply getting to meet and spend time with other KADs.  We get to hear each other’s stories and learn about each other’s backgrounds. We reconnect with those we have met before (sometimes we only know them from social media) and meet new people.  And, of course, afterward we end up with a bazillion new Facebook friends. I was pretty tired after the weekend and was glad to get to spend a very low key Monday in Chicago doing some sightseeing and hanging out with one of my hotel roommates who also stayed in town an extra day. Though it is exhausting to be around so many people and have so much stimulation, it was also fun and worth the time and resources it took to attend. The conference itself was well organized and easy to navigate. As I am planning on attending the IKAA Gathering in Seoul in 2019, I look forward to getting to see many of the people I met in Chicago and build on these relationships while also meeting new people.

Over the past year, I’ve become more involved and interactive within my local Korean adoptee community (AKA-SF) as well as a few Korean adoptee Facebook community groups. I’ve been fortunate to have the time in my schedule these days to commit and involve myself with new experiences with other adoptees, something that I’ve always longed for. I’ve made some great friends, gained some great perspective, and shared some amazing experiences on my journey so far. 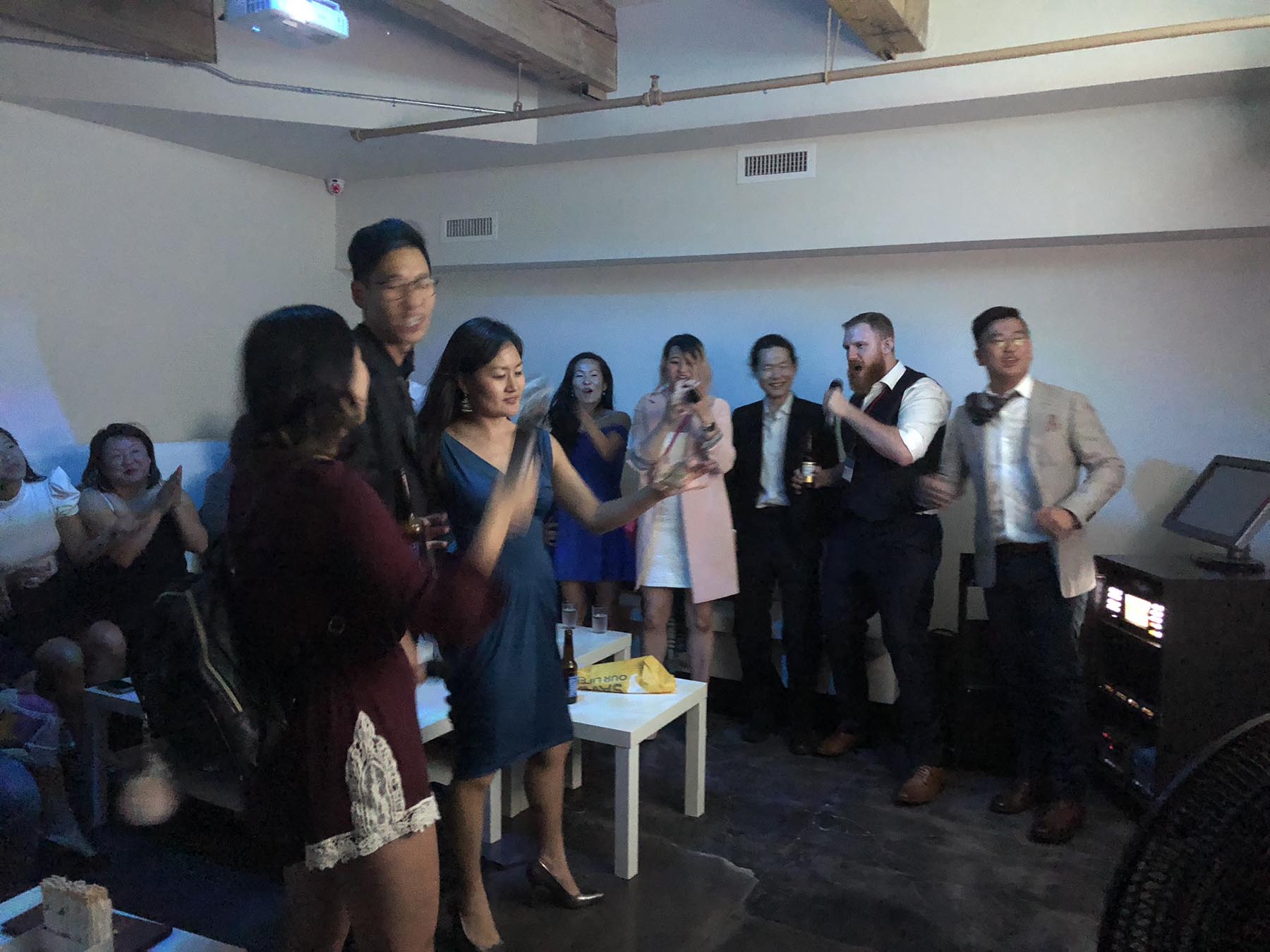 This year I was able to attend my first national Korean adoptee conference in Chicago, hosted by KAtCH IKAA. I can’t express how much I love the city of Chicago. It’s where my father, aunt, and uncle were raised, and a place I have fond memories of visiting yearly when my grandparents were living. One thing I found to be a plus was knowing other people from AKA-SF that were attending the conference as well. Having them there allowed me to be less nervous having some familiar people there with me.

The first night there was awesome! A number of attendees met at a local bar for an introduction mixer to get to know one another. I found this beneficial because I was able to meet some great people ahead of the conference and introduce myself.

The conference workshops were interactive and informative. I attended a workshop for first-time attendees to get to know one another, share why the were attending, and discuss what they hoped to get out of the conference. I also attended a workshop on DNA testing which answered a lot of questions around the DNA testing process and the different types of testing and experiences. Another workshop I attended was on the topic of self-care. This was centered around things you can do to relieve stress and find self-peace within yourself. There was a great dinner with amazing performances as well as a picnic the day after. Lastly, let’s not forget about the nights out! Every night I was able to connect and socialize with fellow adoptees, and form some great friendships!

The workshops and conference were great and well worth the trip on their own. The thing I loved the most about attending was the bonds I was able to make with so many other attendees, and a feeling of belonging. It’s such a good feeling to be around others that understand your journey. Since the conference, I stay in contact regularly with many of the amazing people I met there and I’m so happy that I decided to attend! I have gained a new family, and will continue to attend future conferences! 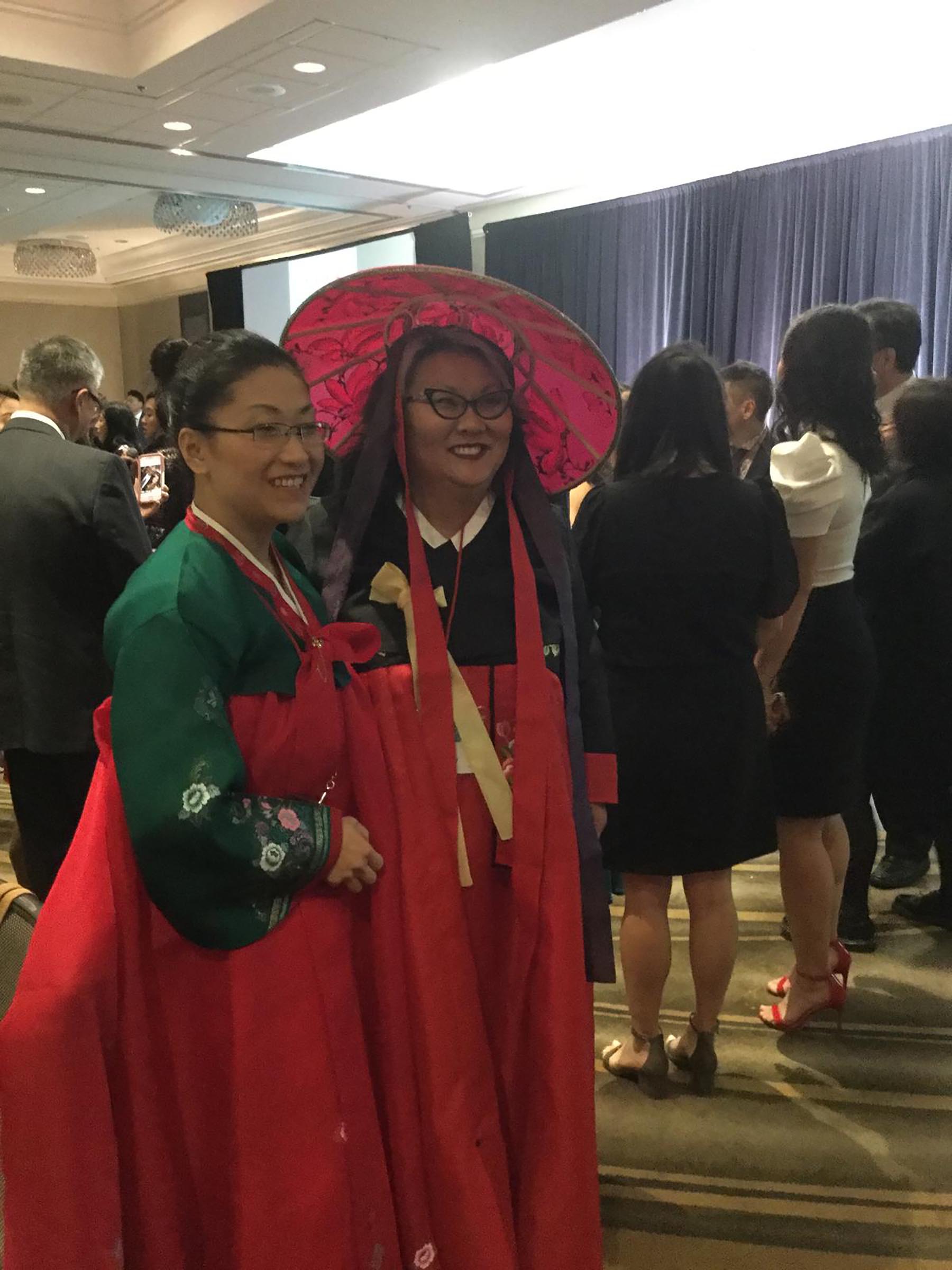 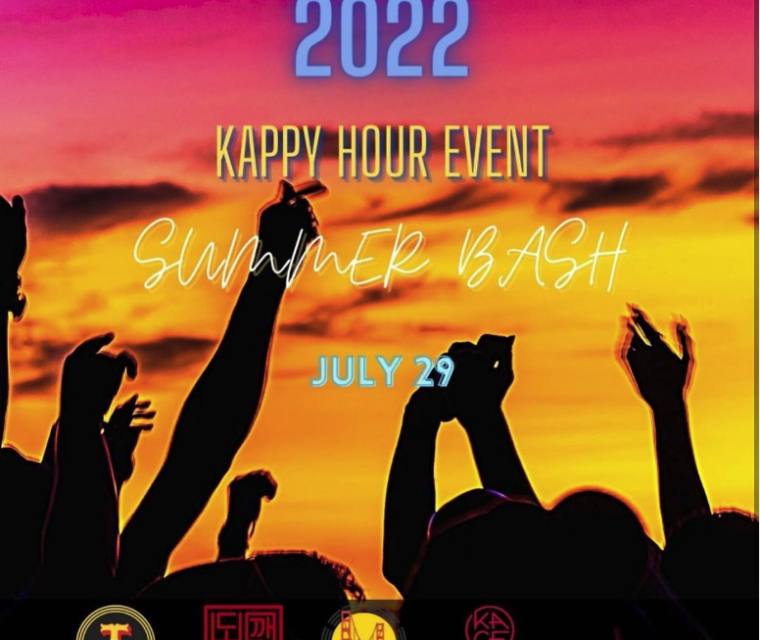 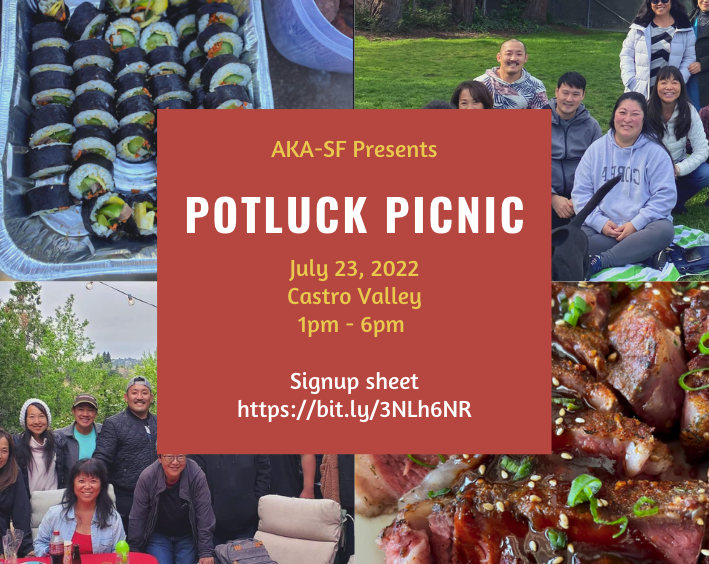 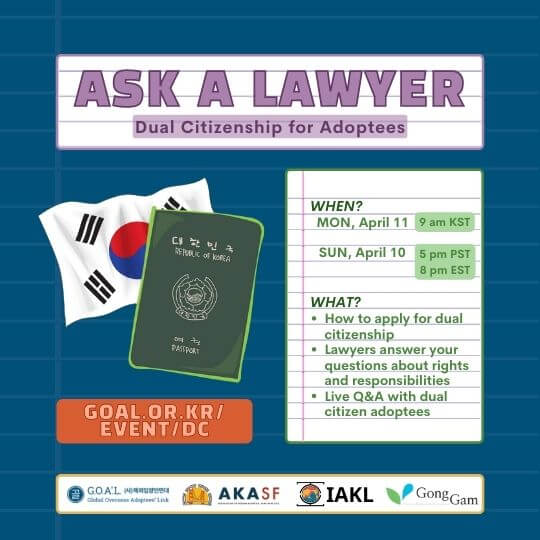