On October 13th, AKA-SF held a Korean Language event for local KADs interested in studying the Korean language. Participants were treated to lunch, and two attendees won Korean language books through a raffle.

At the event, KADs who have studied Korean both locally and in Korea shared language learning tips and resources with participants. The event’s speakers represented a diversity of time spent learning Korean, ranging from one year to more than a decade.

Though Korean is considered to be a challenging language to learn for Westerners (in fact, the Rocket Languages website lists Korean under the category “Exceptionally difficult languages for native English speakers”) event participants learned this is not a reason to feel daunted. There are many good resources and classes available to help you along the way!

As it turns out, the Korean alphabet, called Hangeul, is incredibly easy to learn. And even knowing a few Korean words and phrases can make visiting Korea significantly easier than having no Korean at all. An added bonus is that in South Korea, many words are borrowed from the English language, as evidenced by this amusing Asian Boss video, “No English Words Challenge.”  In South Korean cafés, for example, coffee is essentially called “coffee” (커피/kauh-pi), and iced vanilla latte is called…ice vanilla latte.(아이스 바닐라 라떼 /eye-ee-seu pa-nil-la la-tay).

Though the long-term learners at the event agreed immersion is the most expeditious way to learn Korean, for those who aren’t able or inclined to go to Korea to study the language (which is likely most of us!), there are plenty of local opportunities to study Korean in the Bay Area, and some decent online resources as well.

Which makes this a great time to mention: For those interested in studying Korean at one of the Bay Area schools listed below, AKA-SF is able to offer occasional scholarships to help toward tuition costs. Contact AKA-SF President Tommy Gentzel to get more information, at info@aka-sf.org.

For those of you ready to take the plunge, our event speakers shared the following thoughts and tips as you get started:

Below is a list of schools, online resources, and books that were shared at the event. Online sleuthing will reveal many more options and resources, as well.

Korean Universities that were mentioned at the event include:

There are many other universities, and hagwon’s (private academies) are another way to learn Korean.

Books (just to get you started) 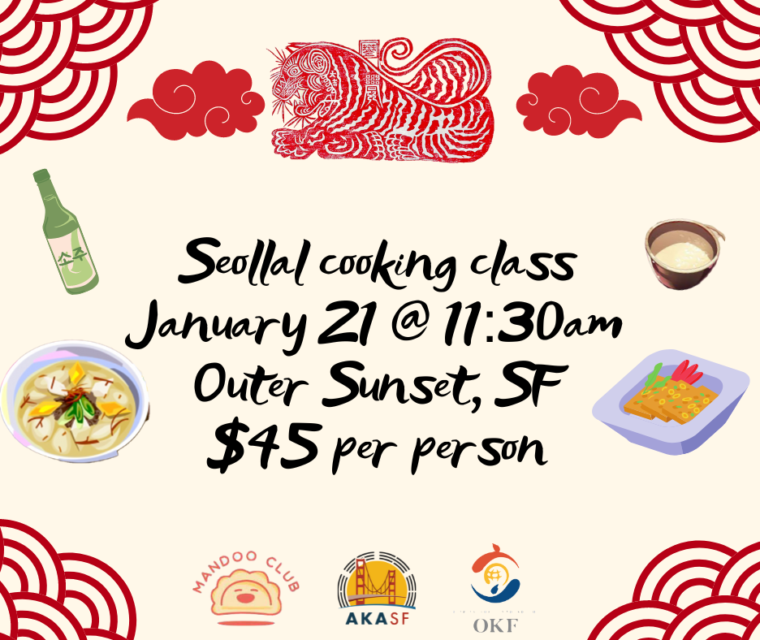 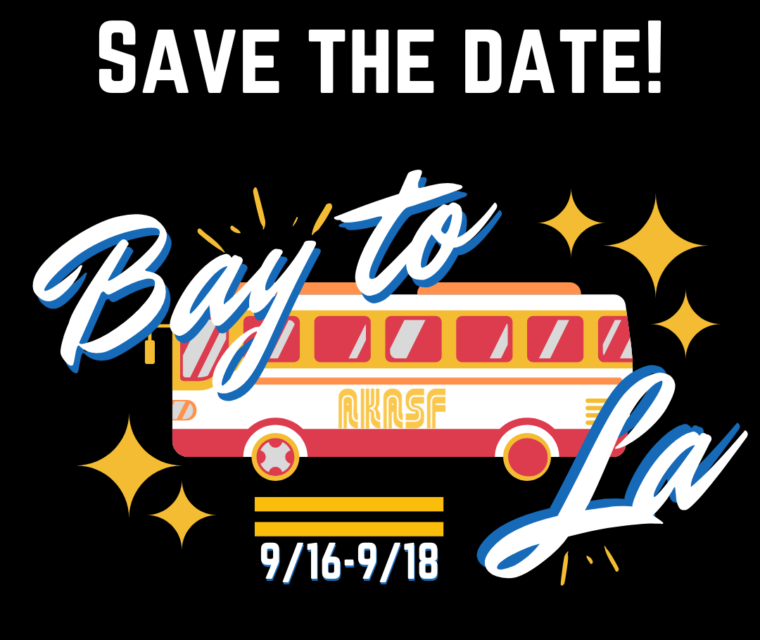 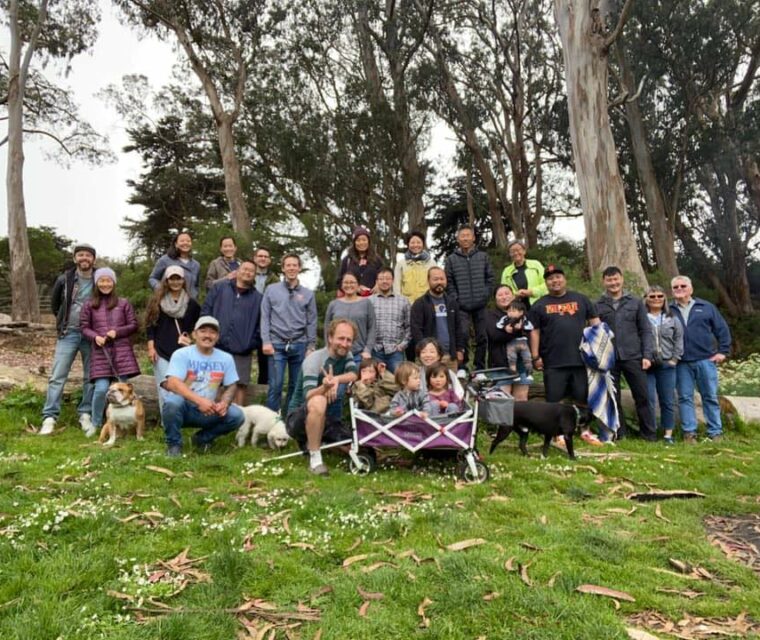