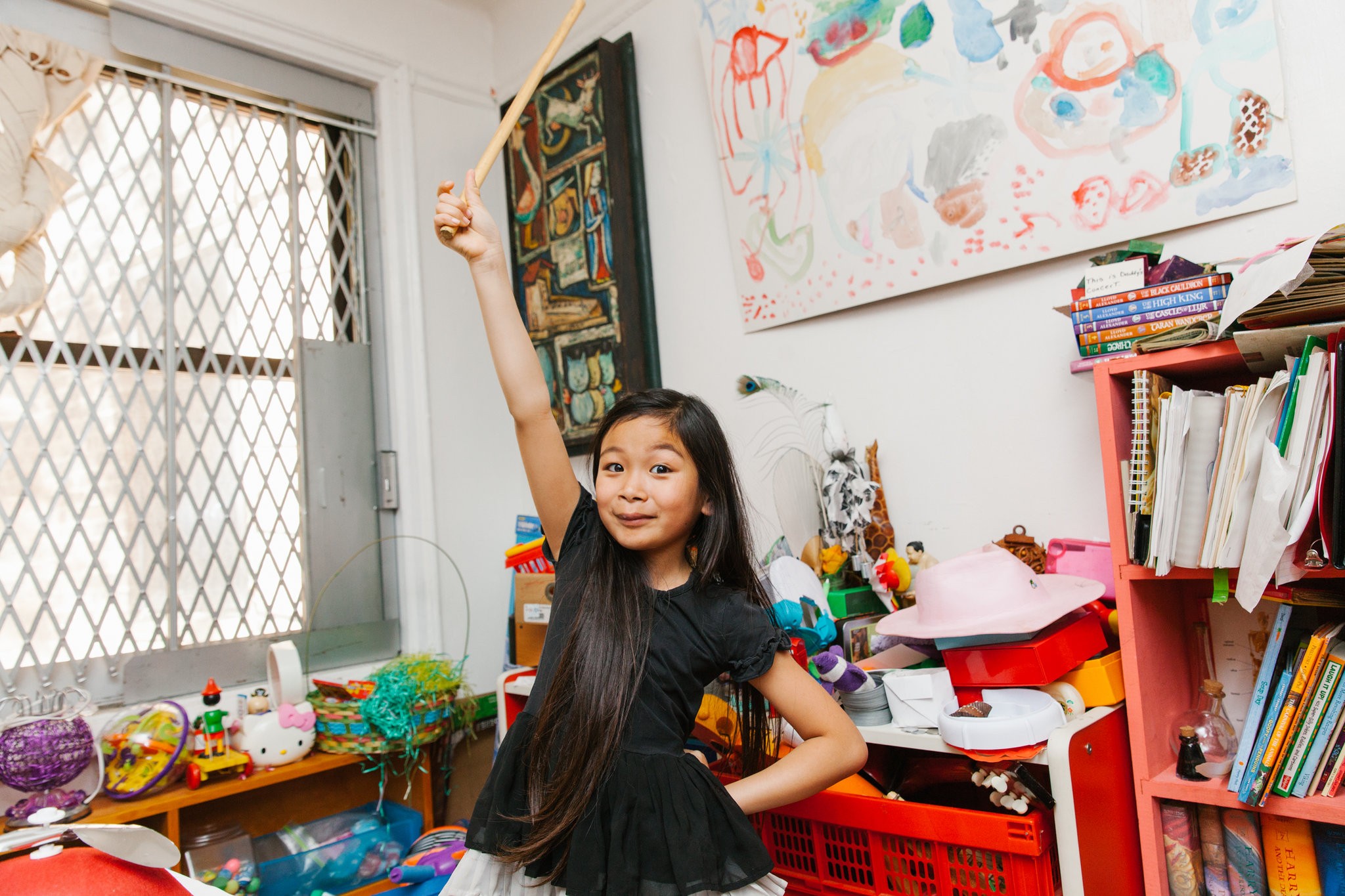 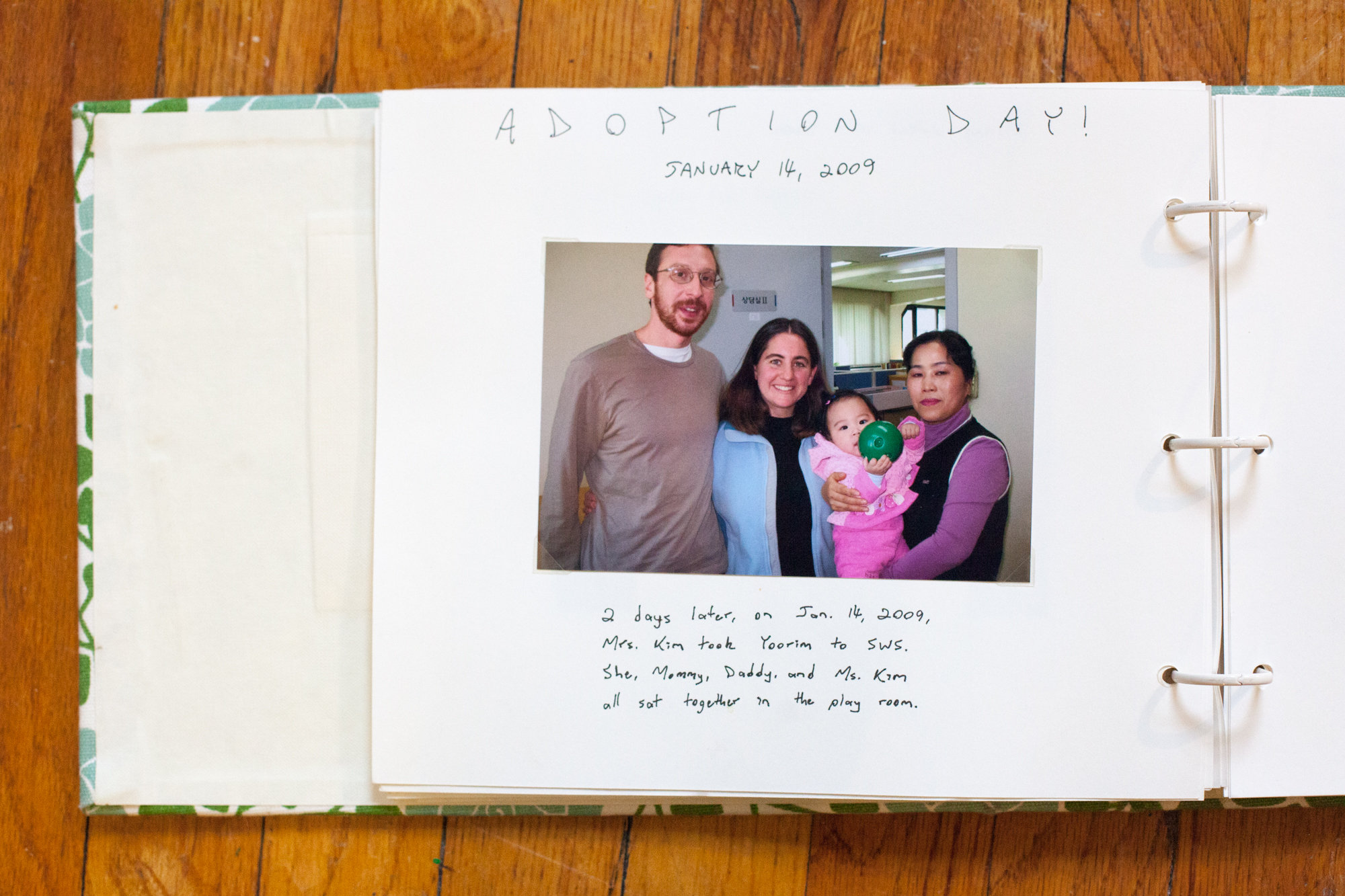 The New York Times recently featured a photo essay (alongside audio interviews) of Asian adoptees and their experiences growing up in white families. You can check it out here! From the Times:

After [photographer] Mengwen Cao moved to New York from China, she started to feel like she was straddling two different worlds. To her friends and family back home, she had become “too American.” In New York, she said, she was “always a foreigner.”

Wanting to grasp what it felt like to grow up around family members who “don’t look like you,” she set out to photograph adoptees who were born in Asia and raised by white American parents for a series called “I Stand Between.” An analysis by the Institute for Family Studies found that the proportion of adoptees in the United States with Asian backgrounds nearly tripled between 1999 and 2011, while the majority of adoptive parents were “white, older, well-educated and relatively affluent.” 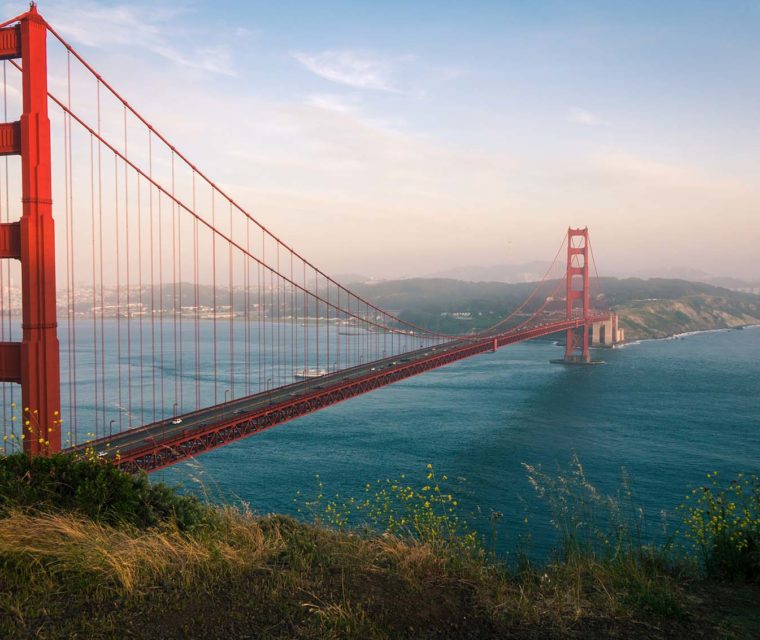 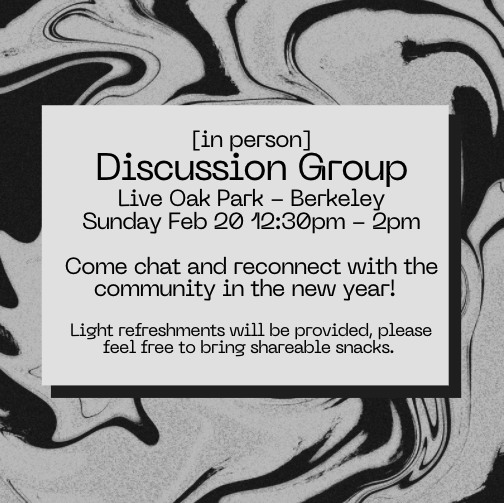 Discussion Group [in person] at Live Oak Park in Berkeley 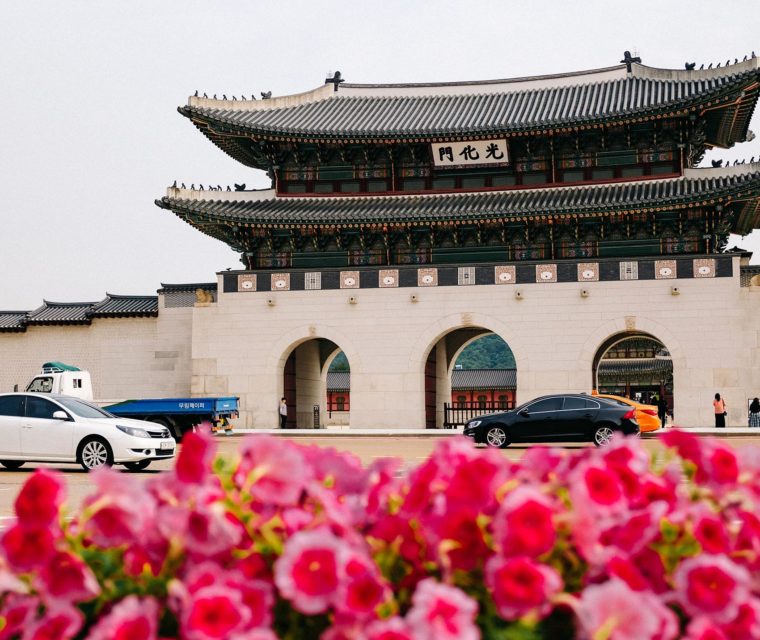