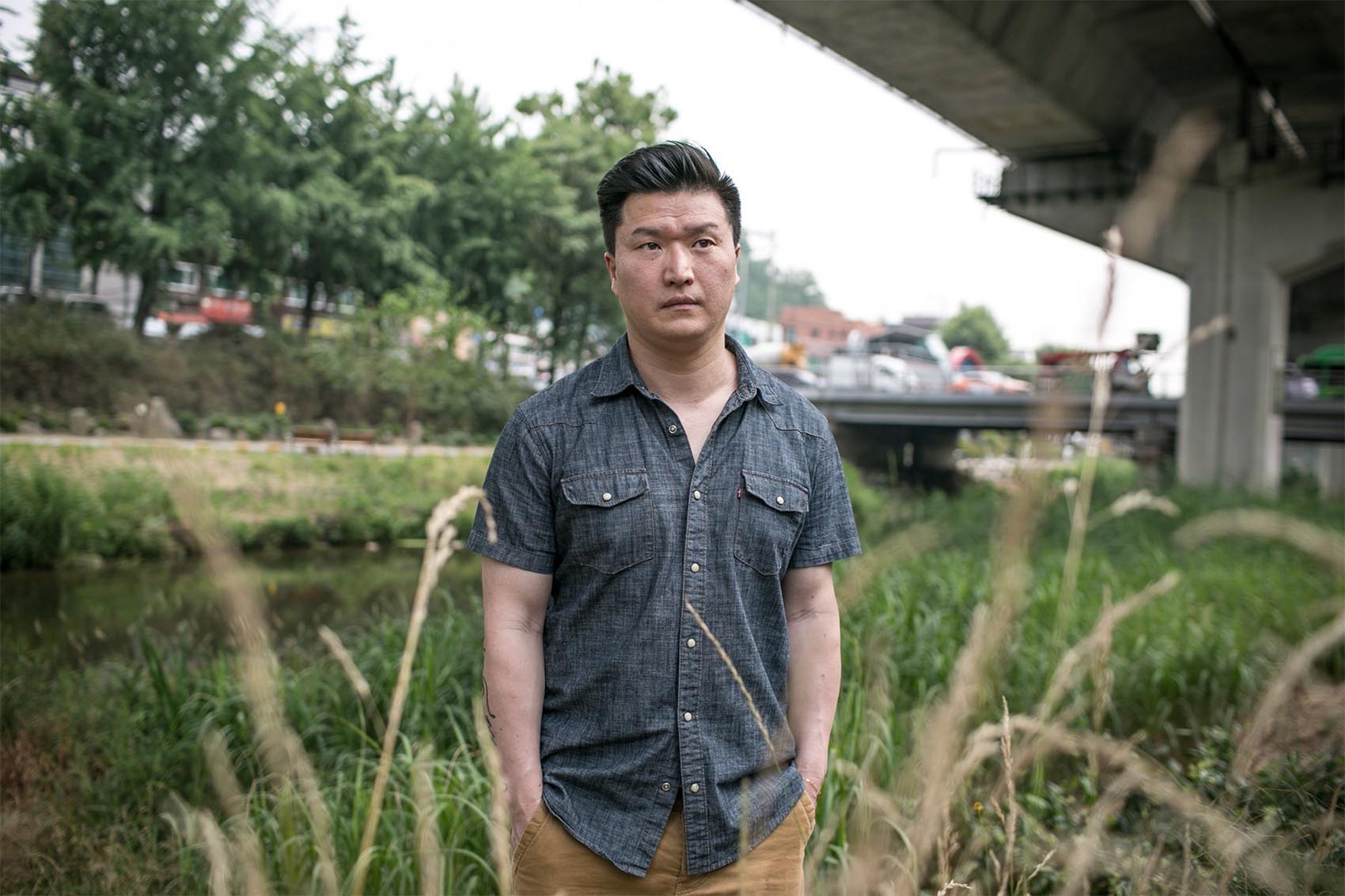 Globally, there are some 20,000 adopted Koreans whose citizenships were not secured in their countries of adoption. At home in the United States, there are an estimated 35,000 international adoptees living without citizenship. For years, various bills have been put forth to try and address this issue, and earlier this month, the Adoptee Citizenship Act was reintroduced in Congress. If passed, this bill would grant retroactive citizenship to many adoptees living in the States, and potentially to some who have already been deported. The Adoptee Rights Campaign has worked tirelessly on this bill (and earlier versions of it) for smany years. On March 14, they released a statement that provides a great history of the bill, and also described the major components of the new bill. In the spirit of sharing issues and news relevant to the Korean adoptee community, we wanted to share their statement here, and invite you to discuss your thoughts in the comments below.

Thank you for your patience while we worked with our community to provide further details on the scope of the Adoptee Citizenship Act of 2018. Though Adoptee Rights Campaign (ARC) celebrates the re-introduction of the bill, sadly, we must also address how the bill has changed.

Since 2000, many of you have helped support campaigns for adoptee citizenship. Unfortunately, since 2016, the legislation had remained stalled in Judiciary Committees. The bill faced opposition in Congress because it included adoptees who had been deported — even if they had completed their sentences long ago. The political climate has harshened, and two adoptees who lack citizenship were deported even yesterday. Last year, under a new administration, ARC was forced back to the drawing board with a new bill and needed to recruit new Congressional sponsors.

Our first major step of progress in 2017 was securing Senator Roy Blunt as our new lead Republican cosponsor. As we talked with legislators, we learned of their early intent to introduce an entirely new bill, and that it sought to provide automatic citizenship only to the population of adoptees with Legal Permanent Resident (Green Card) status. It would have excluded all other adoptees including those with criminal convictions of any class. That version was unacceptable, as we believed then and now, that citizenship for all adoptees is possible.

After a year of discussions, extensive research and advocacy on our part, along with close analysis from our legal experts, the government’s legal experts, and USCIS, ARC’s legal counsel advised in favor of the revision. The new language expands automatic citizenship to a great majority now upward of 70,000 impacted adoptees, while narrowing the cases it excludes.

The expansion amends the 2000 Child Citizenship Act to grant retroactive citizenship to intercountry adoptees regardless of age. It includes adoptees who meet the four standard criteria under the Immigration and Naturalization Act for citizenship through adoption:

-The individual was physically present in the United States in the legal custody of the citizen parent pursuant to a lawful admission (e.g. all visa types) before the individual reached age 18.

-The individual never acquired U.S. citizenship before the date of the enactment of the Adoptee Citizenship Act of 2018.

-The individual was residing in the U.S. on the date of the enactment of the Adoptee Citizenship Act of 2018, pursuant to a lawful admission.

-Adoptees who are deported AND hold convictions involving violence.

*To clarify, for the exclusion to apply, the individual must have already been deported AND have a conviction involving violence. Both instances must be true. Congressional cosponsors created this language after ARC provided a breakdown of all known case types. This text opens the door for adoptees outside the U.S. who weren’t convicted of a violent crime, and it also protects intercountry adoptees inside the U.S. from the risk of deportation.

Adult adoptee-citizenship has gone unaddressed since the mid-1940’s, and Congress has allowed this problem to escalate beyond any one organization’s ability to solve. Therefore, we need multiple strategies for resolving citizenship for ALL adoptees. We see this bill as the first giant step forward. The impacted adoptees leading ARC are highly concerned for all adoptees and we continue working on solutions outside of legislation. Other avenues include fostering government-to-government advocacy and building practical resources for adoptees’ legal needs. We also intend to push equally hard for the next phase for adoptees who are or may not be covered under this bill. Our cosponsors assured us they are already working on the next steps, and will also be working on technicalities arising with the United States Citizenship and Immigration Services.

Supporting the Introduction
During a year of difficult discussions, ARC reached out to impacted adoptees in the U.S. and abroad for a poll on the revision. A strong majority of impacted adoptees voted in support. ARC is led by impacted adoptees and we believe our organization’s position on the bill must be determined by our impacted adoptee community. As adoptees have lived without the democratic vote, this policy remains critical.

While the 2018 bill is not our ideal, we have no leverage to negotiate within this climate, nor did we write any portion of the language. Our network of legal experts and an attorney advocate who has supported deportees suggested language that we were able to pass on to our cosponsors. Our team of legal and policy experts agreed that the current text is the most we can hope for under the present political state of our nation.

Also, we’d like to note that even though our community voted in favor of prioritizing the prevention of further deportations through the introduction of the bill, we cannot predict the end result of the text or whether our community of impacted adoptees will again vote to support its passage. Impacted adoptees represent diverse views and ages, and have been adopted from Korea, Central and South America, Vietnam, China, Japan, the Philippines, Iran, Great Britain, Thailand, St. Kitts, Haiti, Russia, and many other countries.

We share your disappointment about the revision, and we sincerely apologize for the amount of time it has taken to communicate how we overcame the previous impasse. We ask for your patience and understanding as our volunteer team’s first priority focuses on the daily obstacles faced by our growing community. We prioritize assuring that our impacted members are protected and can remain anonymous as needed.

In Gratitude: We want to pay tribute to the many dedicated organizers, impacted adoptees and allies over the years who’ve raised support for adoptee citizenship cases. We are especially grateful to the National Korean American Service & Education Consortium (NAKASEC) for initiating the ARC Program. NAKASEC’s work brought to light the failures of the American legal system for intercountry adoption, and significantly improved both political and public views toward transracial adoptees.

Next Steps: For those who do not approve of the revision, we encourage you to be part of the solution by reaching out to your legislators with productive dialogue, and imploring them to refrain from further exclusions during the markup process. We hope adoptees and allies will share our optimism in the standalone bill’s introduction by bipartisan cosponsors in both chambers of Congress jointly on March 08, 2018. Join us in contacting Sen. Chuck Grassley, Chairman of the Senate Judiciary Committee, and all Republican Judiciary members of both Houses. Simultaneously, ARC will continue to work for services and pathways home for our fellow adoptees who are struggling to live abroad after deportation.

We all sought an all-inclusive bill, but have had to come to terms with the reality stacked against our long-held hopes. We eat, sleep, and breath this work, and hope you will continue the fight with us for #citizenshipForALLadoptees.

We will be sharing an early release of the bill, and a FAQ to further address your questions and concerns. Our lines are open for dialogue. Feel free to contact us at info.adopteerightscampaign@gmail.com

+ Press Release from the office of Representative Adam Smith

+ Deportation a ‘Death Sentence’ to Adoptees After a Lifetime in the U.S.

Jump to the Comments 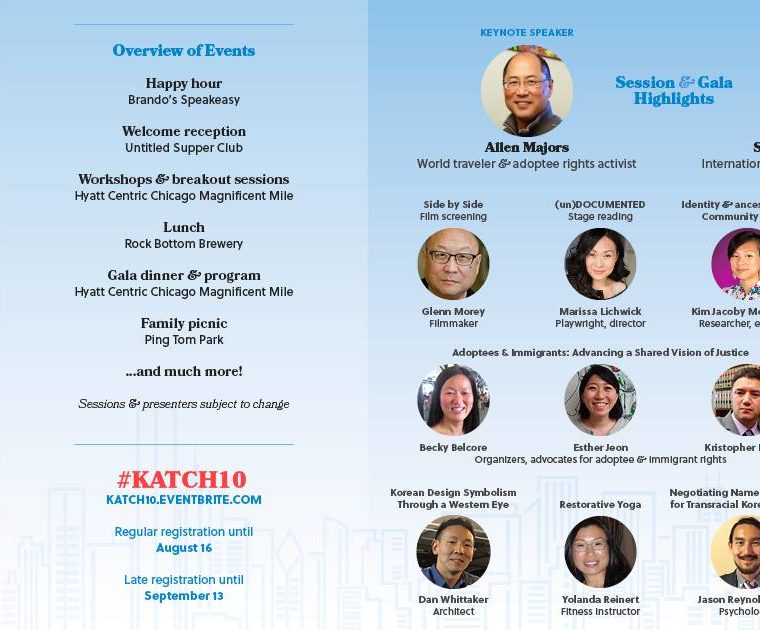 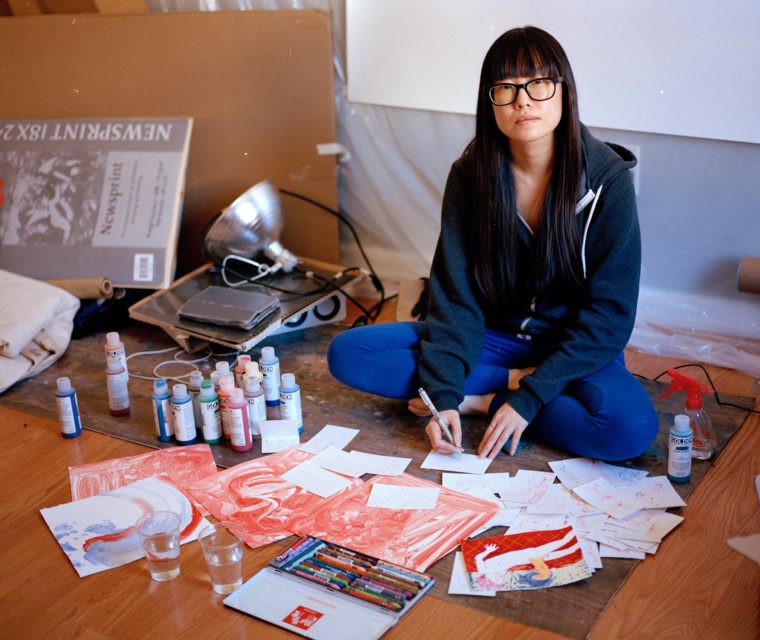 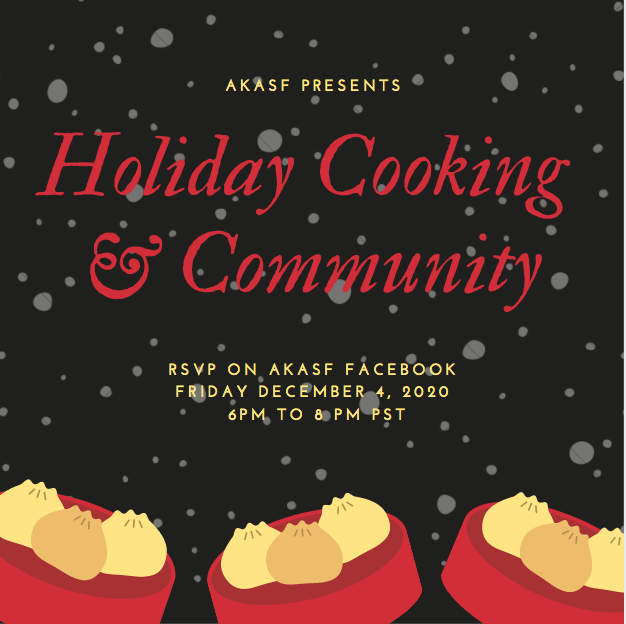