Please see Adoptees for Justice’s message about their upcoming Twitter Storm for the Adoptee Citizenship Act and learn how you can support this cause!

Due to a lack of comprehensive international adoption legislation, there are an unknown number of international adoptees living without citizenship. To date, Adoptees for Justice knows of at least 50 adoptee deportation cases spanning 28 countries since 1999. These adoptees have not only been ripped away from their family and friends, but have also been forced to live in countries where they do not know the language and culture. Adoptees without citizenship fear separation from their families and the only home they have ever known. To read some of these powerful stories, visit our adoptees without citizenship story collection.

Without government tracking, it is difficult to estimate the exact number of adoptees affected by lack of citizenship. However, according to the South Korean Government, there are an estimated 20,000 Korean American adoptees alone whose U.S citizenship has not been confirmed.

The Child Citizenship Act of 2000 (CCA) aimed to provide equal treatment under U.S. law for adopted and biological children of U.S. citizens by granting automatic citizenship to international adoptees. Although the CCA recognized the adoptee citizenship crisis, it only made citizenship automatic upon adoption for those born after 1983, leaving out those who had been adopted decades prior since 1945.

The Adoptee Citizenship Act has strong bipartisan support and is currently cosponsored by 30 Democrats and 31 Republicans in the House of Representatives. There is also an identical bill, S. 1554, in the Senate.

HOW YOU CAN HELP

We will also be hosting an open meeting on A4J’s Twitter Storm on September 2nd, 8-9 pm EST for anyone interested in learning more about the Twitter Storm and how to participate. Add the link to your Google Calendar here.

Sign up as an organization or individual HERE – https://adopteesforjustice.com/a4j-twitter-storm-sign-up/. We will be sharing an event reminder and send out our Toolkit one week before the Twitterstorm to equip folks for the event.

Thank you for your time and consideration. With your help, we can pass this important piece of legislation, bring our deported adoptees home and make citizenship for ALL adoptees a reality!

ABOUT Adoptees for Justice

Adoptees For Justice (A4J) is an intercountry adoptee-led organization working to educate, empower, and organize transnational and transracial adoptee communities. 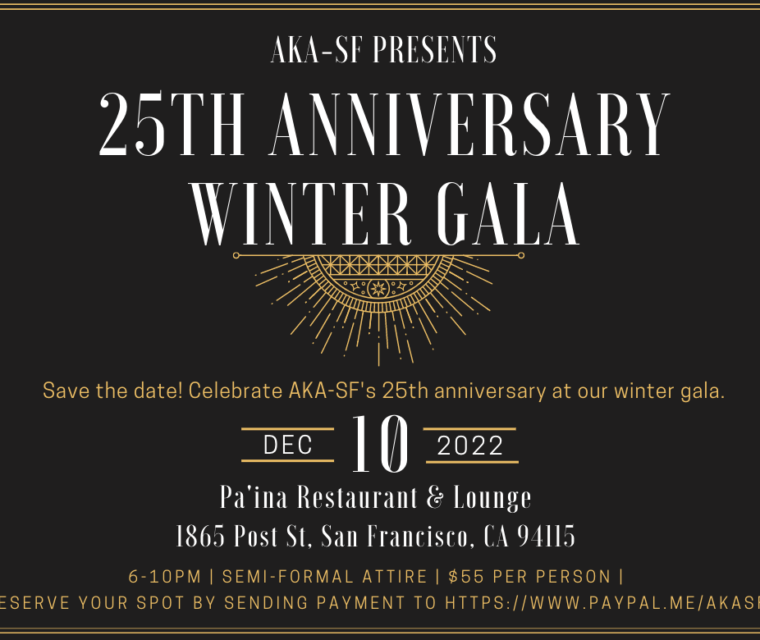 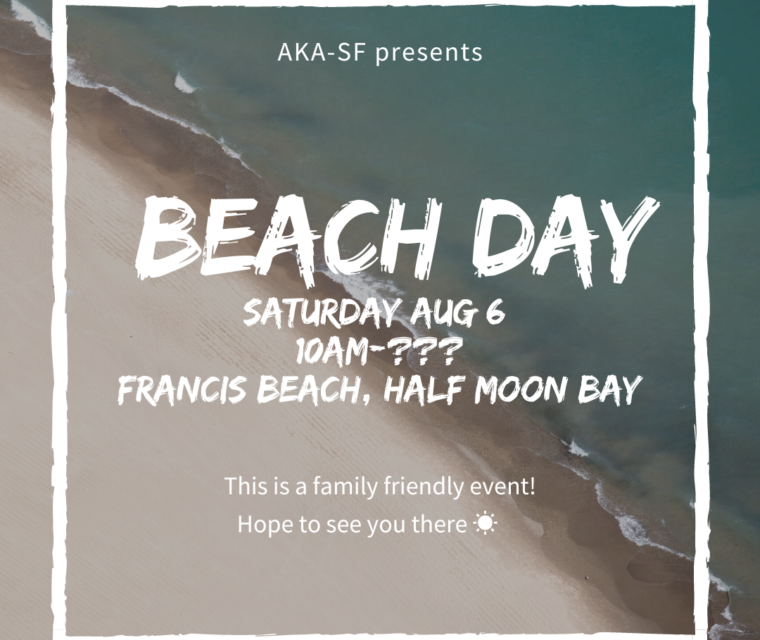 Beach day at Francis State Beach in Half Moon Bay

Connection and Community in the Time of COVID-19